Pearls & Bones is an alternative hip-hop band based out of Toronto and Montreal. The trio write and perform music inspired by discordant influences, from metalcore and PC music to backpack rap and pop-punk. Since forming in 2012, the band has released five EPs and two full-length albums. Their third record, Cool Uncles, culminates a two-year period of technical and aesthetic development and is officially out today. Focus track, "Sawed in Half," was originally inspired by the
2,508 views0 comments

Taking the Rap world by storm, Gardena, California Hip-Hop Artist Shon Perrier's stunning new album is sure to take the rapper to new heights. Gardena, California native Shon Perrier is an independent hip-hop artist who has a unique way of delivering his message through music with a significant sound and flavor. His new album release, "More Than Rap," is his second album which places the listeners in the mind of the artist himself. Shon Perrier raps from experience but keeps
2,122 views1 comment

Artist LiL Teflon is on a journey of becoming one of the next best rappers in hip-hop, while focusing on the overall goal and dream Atlanta, Georgia – March 17, 2021 – LiL Teflon is an upcoming rapper who has used his experience to make music ever since 14. The Brooklyn artist has been pursuing his dream of becoming a top rap artist in the music industry. His musical skills and creative mind allow him to connect with the listeners' extraordinary way with catchy lyrics and sol
2,796 views0 comments

Alex Bent + the Emptiness is the solo recording project of Saskatoon artist Alex Bent, mixing his own twist of alt-rock nostalgia with the current trends of the hip-hop genre. Bent’s new single, “2sides,” is the first taste from his upcoming sophomore album and acts as a bridge between his new sound and his 2019 debut, Baby. Made in isolation, Bent wrote and recorded the song at The Store, a community-run underground recording studio kept at an undisclosed location. Stream "2
1,153 views0 comments 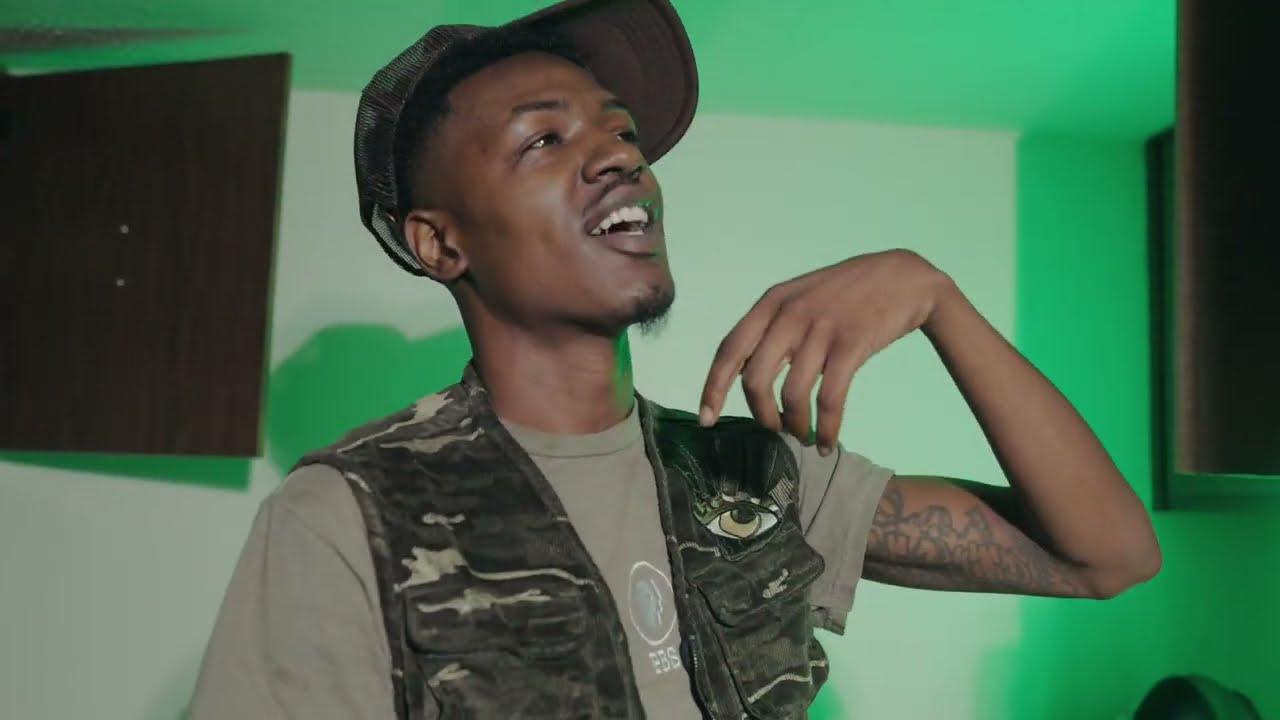 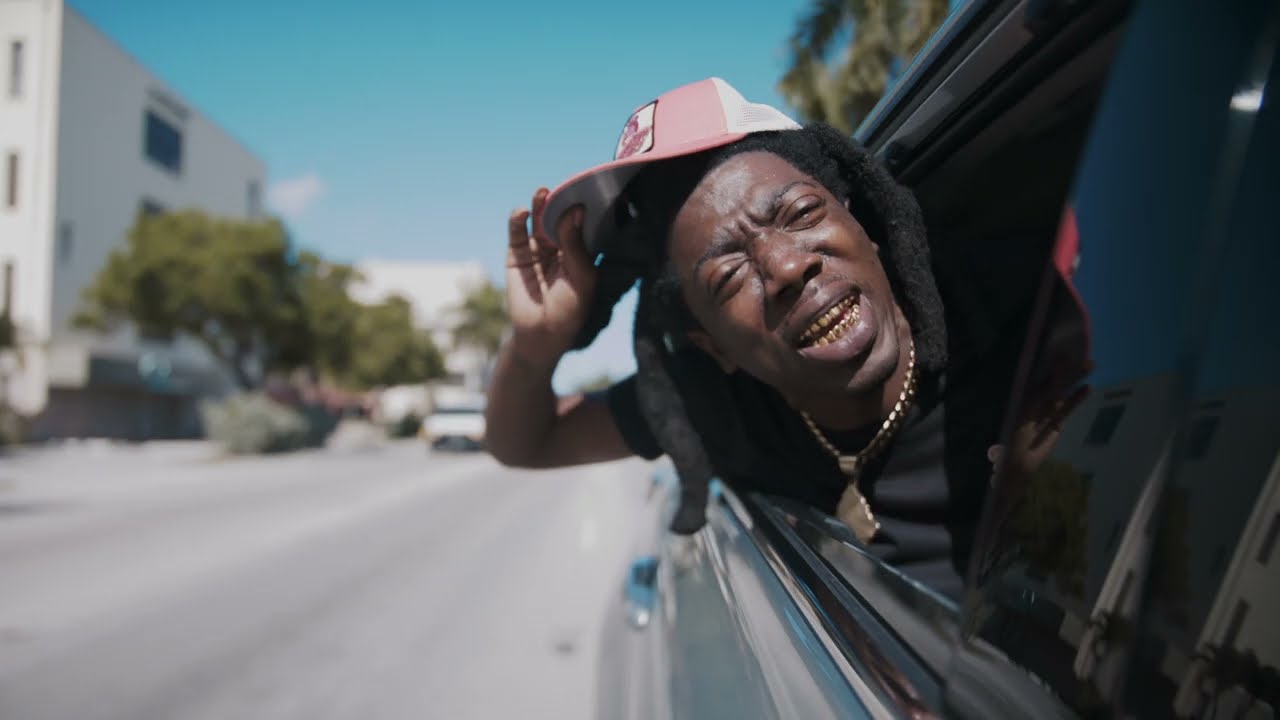 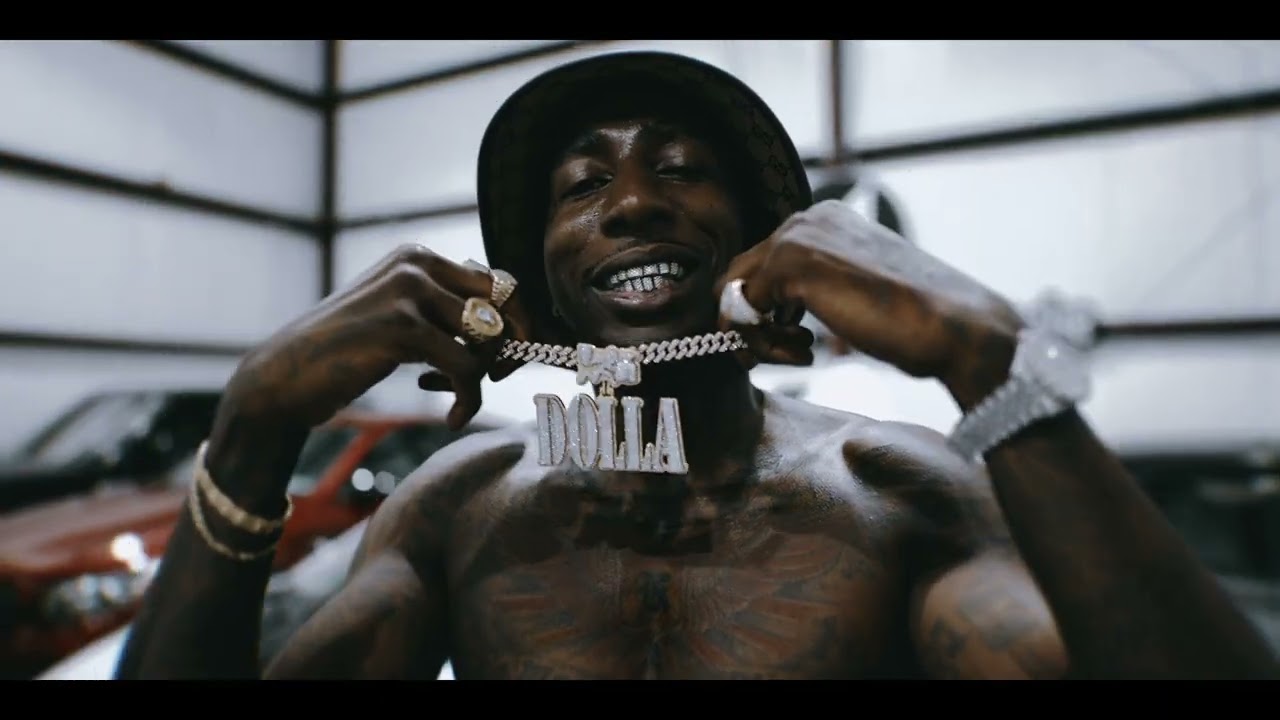 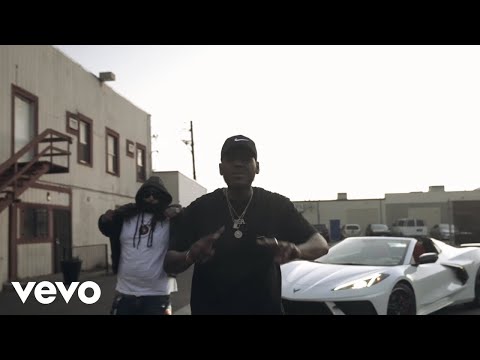 Let Us Turn Up Your Exposure

"Where Your Music Is Heard"